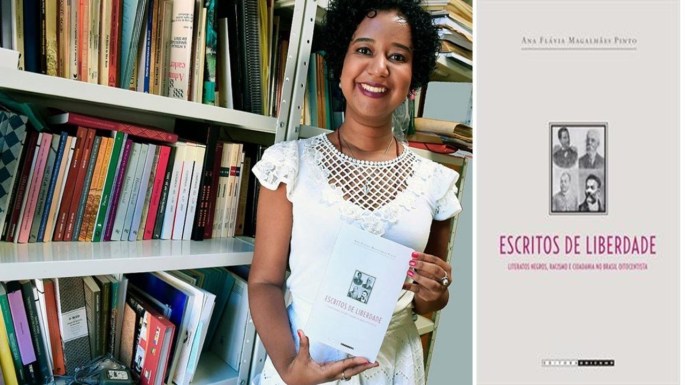 Note from BW of Brazil : It is often said that history is written by the winners. As such, people or groups who were deemed the losers in the annals of history will often suffer from decades, centuries or more of having their plight told in a manner that is, at best, mostly true with a few misunderstandings, exaggerations or exclusions, or at worst, a completely ficitionalized version of what actually went down in history.

READ MORE HERE: Book reveals the role of black intellectuals against racism and for full citizenship of former slaves in nineteenth-century Brazil